Sun City still rumbling on in 2014

For those of you who have not gotten into gambling at online casinos as yet you will be pleasantly comforted in the fact that Sun City is still a fantastic destination for the avid gambler or, for those not into such activities, a great family spot.

Thinking of holidays at Sun City always brings back my childhood memories of that rumbling bridge on the way to the Valley of Waves and the Palace of the Lost City. A memory that invoked excitement and awe at this virtually hidden "lost city" right here in good old South Africa.

Developed by the real estate magnate Sol Kerzner and opened in December of 1979 (yip, it's that old) in the then Bophuthatswana - located there to bypass draconian apartheid laws where we weren't allowed to gamble or look at shows with naked boobies.

Since then there has been some major developments and it now boasts four hotels which are The Palace of the Lost City, The Cabanas, Cascades Hotel and The Sun City Hotel. In addition to all the water amenities like the Valley of the Waves and various water rides Sun City also has 2 golf courses, Gary Player Country Club and Lost City Golf Course - the former being an international course which hosts tournaments like the annual Nedbank Golf Challenge. 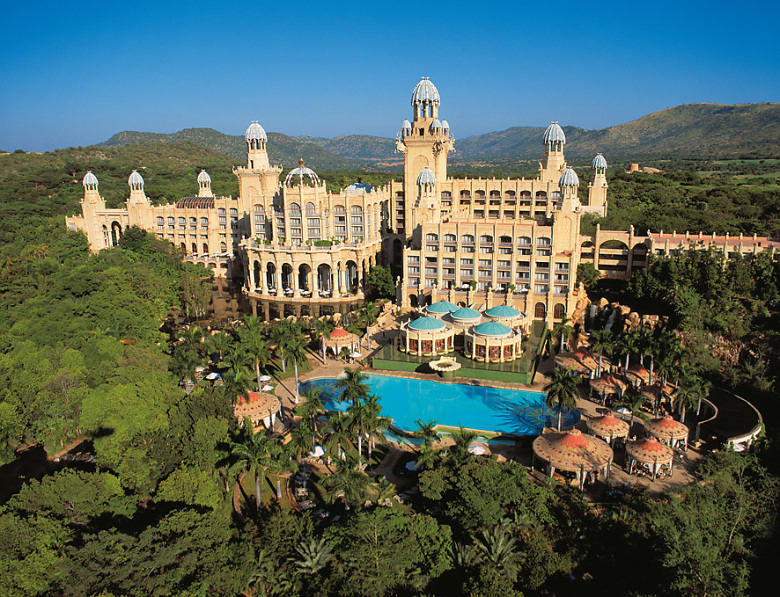 One is not only limited to Sun City as there are fantastic getaway options in the surrounding Pilanesberg area. These are mainly game lodge establishments which showcase some of the best game viewing in the country.

Get back to your childhood and go and spend a weekend in Sun City - you won't be disappointed!